I have not watched the movie Angel has fallen but it was the choice for the youngsters who were taking part in a training camp held immediately after cricket week. At the end of the movie, Joseph Baguma was nicknamed the President and there could only be one vice President his partner in the art Sohela Richard.

Since the camp started Joseph and Richard formed a bond not uncommon to find in people who complicate each other in the same craft, Richard Sohela from Jinja SSS struck a friendship with Joseph Baguma from Nyakasura School since the camp started. They always tossed balls to each other and always warmed up together before a game.

The gifted spinners are opposites of each other, Joseph an offspinner while Richard is a leg spinner. They always stuck together like siamese twins, sitting side by side in team meetings and on the bus for practice or games. Even though they are from different backgrounds they could easily relate because of cricket.

Richard Sohela comes from rural Kaliro district and was only able to get to Jinja SSS due to a sponsor where he was spotted by Coach Habib Mugalula who saw something special in him. A leg spinner whose natural ball is the googly has amazing control of his leggies and he is surely a one of a kind. Only 14 years ago Richard has the sky at his feet already, there was no surprise when was one of the players who were selected to be part of the 14 man team to represent Uganda at the youth series in Rwanda.

Joseph Baguma very small but with a big heart is a casual off-spinner who hates going for the runs so the idea of tossing the ball up doesn't interest him a lot. The shy Joseph likes to bat in the top order where he can score easily off the quick bowlers.

Both very frail in size and a few inches off the ground they love to field within the ring, Joseph prefers the covers while Richard is a midwicket specialist. They are very good fielders a skill that complements their bowling since a lot of balls are played back to them.

At the youth series in Kigali, they combined to pick up a team total of 18 wickets with the leg-spin of Richard picking 10 wickets while Joseph picked up 8 wickets. They were a menace to batsmen and were always on hand to break stubborn partnerships.

While Joseph was stopping runs at short cover where he snapped up four catches, Richard patrolled the mid-wicket region alone for the entire tournament effecting three field dismissals.

The rising stars who are earmarked as future prospects for the U19 side have a lot to learn and their humble nature will allow them to prosper. President Joseph Baguma and his Vice Richard Sohela are the next best thing to come out of the schools' development program. 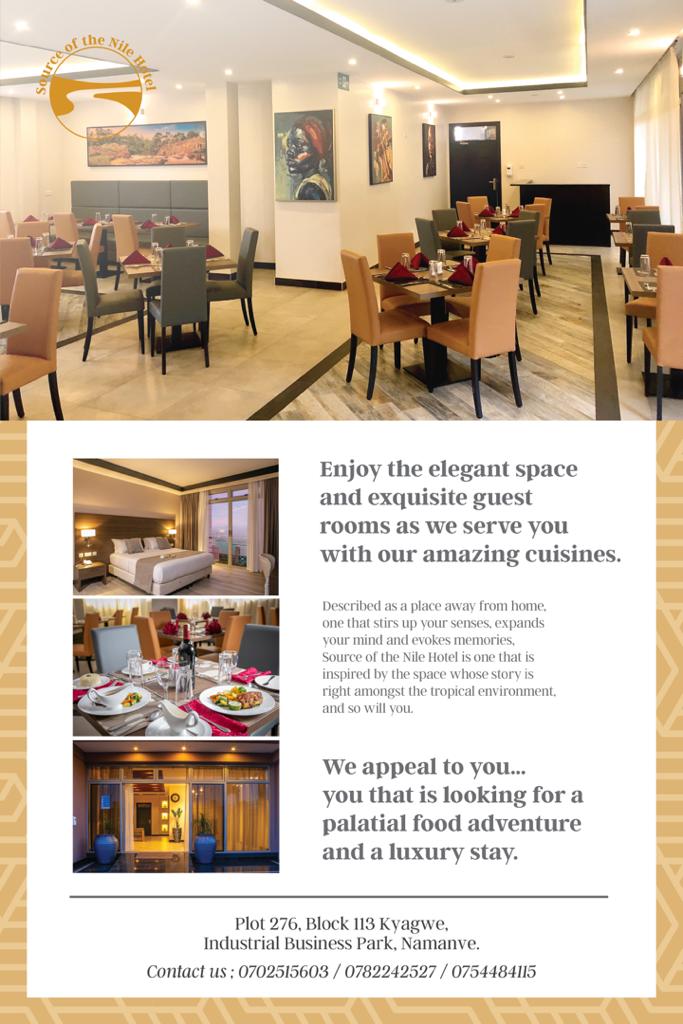