The Ladies national team now known as the Victoria Pearls will be representing Uganda at the T20 World Cup Qualifiers in Botswana from September 7th to 20th as they fight for the single African slot at the Global Qualifiers.

The team has spent the last three weeks in camp at Hawaii Resort in Entebbe as they fine-tune their skills for this major tournament with their technical team of Head Coach Suraj Karavadra, his assistant Alpha Adowa, Team Psychologist Edgar Kazibwe, Team Physiotherapist Shamim Nassali, and Team Manager Lwiza Nabulwala- a chemistry teacher at Ndejje SSS.

Uganda is in group B alongside Nigeria, Cameroon, Sierra Leone, and their nemesis Namibia. The top two teams in the group will qualify for the semi-finals.

In 2017, when it was hosted in Namibia, Uganda won this particular event handing themselves a ticket to their maiden appearance at the Global Qualifiers in the Netherlands the following year. Like earlier mentioned, the team takes a new identity as the Victoria Pearls to identify with the Pearl of Africa as they go out to represent the country.

Uganda will take on Namibia in their 1st game in Gaborone just like it was in Zimbabwe two years ago. If Uganda can neutralize Namibia in the 1st game it should set them well for a place in the semifinals. 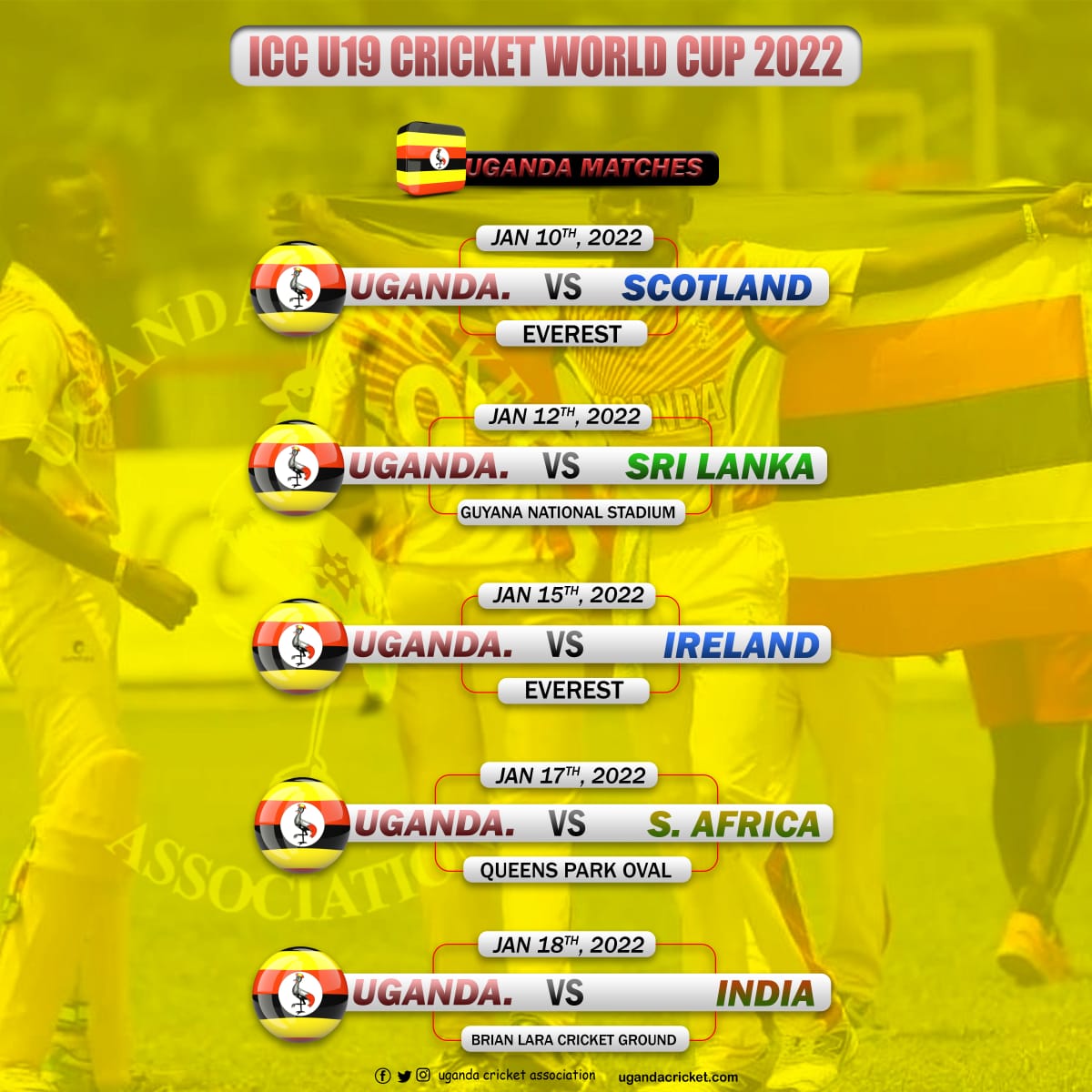