The top hierarchy of Soroti Cricket Academy (SCA) will be spotting enviable smiles this week ahead of their next fixtures in the 2019 UCA Women’s National Twenty20 League.

As the league got underway at the weekend (March 9), the SCA officials were in a Catch-22 situation with all their three franchises competing in the national competitions in the mix including their men’s side – Soroti Blazers – who had a game at King’s College Budo Oval. Most of the Soroti Blazers players double as officials and coaches for the women sides; Olila High and Soroti Challengers that were in the fray on the day, too!

But when one prepares well, things elsewhere tick off themselves literally. Soroti wound up the day with a perfect three after all their franchises aced the day.

Their batting maestros Damalie Busingye and Rachael Ntono were in fine fettle as Olila won both the morning and afternoon duels by 60 and 76 runs respectively.

Batting first in both matches, Busingye scored 32 off 37 balls in the morning as Olila set 102 for 5 before Rachael Achan (4/15) ensured Jinja SSS didn’t score more than 42 runs in their futile chase.

In afternoon, Busingye engaged top gear with a half-ton of 57 runs and Ntono added 44 as Olila sent an assailable 126 for 4 before restricting Jinja SSS to just 50 for 6 in the allotted 20 overs.  Susan Kakai didn’t deserve to be on losing side as she had thrown her weight all-around the park with figures of 4/16 in the first match and a 23-ball 13 in the second.

At the last the lakeside oval in Entebbe, Soroti Challengers four new signings were out to make an impact on Day One of the season and it was Pioneer that felt the backlash.

Lady Cricket Cranes captain Kevin Awino, who was facing her former club, made the difference in the first game with a knock of 25 that was complemented by Patricia Munguryek’s 20-ball 20 and Mary Akello’s 17 as Soroti Challengers set 110 for 4 after electing to bat.

Hard-battling Brenda Nabisalu 30 off 32 and Flavia Wanyana 17 off 36 played with purpose but Pioneer still fell short by 18 runs after Player of the Match Kevin Auro (3/21) and Evelyn Anyipo (2/11)’s bursting spells.

In the afternoon clash, Pioneer were left ruing why they had gifted Soroti Challengers the chance to bat first after they had won the pre-match toss.

New skipper Janet Mbabazi found her groove with 35 runs before she was run out, and then the pair of Awino (51*) and another new star-signing Naomi Kayondo (32) hit Pioneer’s bowling all-around the oval as SCA side set 132 for 1.

Pioneer were then listless with the bat as they folded for 47 for 9; Nabisalu managing 10 but the superior bowling attack led by Auro (2/7 in 4) and Christine Anayo (2/4 in 2) proving too hot to handle.

As Pioneer will be looking to gather the pieces and shape up ahead of their next fixtures, Soroti Challengers and Olila will be hoping that they can continue to gel as a unit in every department.

“It was a perfect three for us. Our bowling and fielding was top notch as we gave away few extras. The batters ability to build key partnerships helped get us defendable totals. Hopefully we can maintain.” 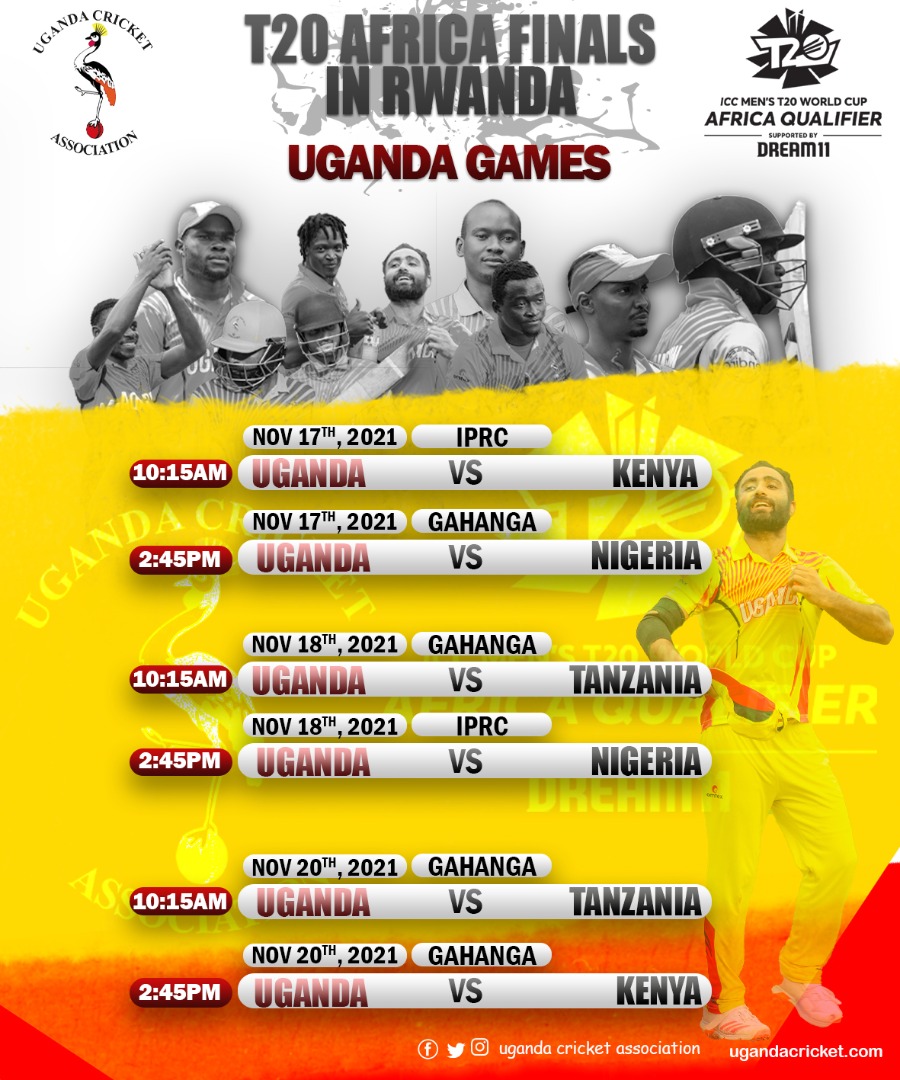