Ceylon Lions failed to make the grade in Div 1 last season and got relegated to Div 2 but their off season business is a clear sign that they do not want to be comfortable in the lower league.

Ceylon Lions previously known as Charity struggled in the 2017 season surviving relegation on the last day of the season, however, even under new management the team barely got going in 2018 as they failed to get consistent results to keep them in Div 1. A board room decision to award KICC points from a game in which they had won on the field derailed their campaign as they struggled to keep up with the teams above them.

However, they had a fairtale run in the T20 league reaching the semi finals where they lost to eventual winners Aziz Damani in the most cruel manner when they failed to defend 13 runs in the final over.

Ceylon Lions have decided to add more steel to their already talented team with the acquisition of Kenyan international Alex Obanda,  all rounder Marvin Kitamirike , Simon Oketcho and a professional player from Srilankan professional Vihanga Kalhara.

Simon Oketcho one of the most exciting youngsters bowls decent leg spin but also very tidy with the bat, he will leave Strikers to join Ceylon Lions which should give him a chance to develop his game away from his peers.

Marvin joins Ceylon Lions from Africa Cricket Club (ACC) a move that seems ambitious for the player, Marvin captained ACC a couple of times last season and was one their consistent players. The former Busoga College Mwiri captain experience of playing in Div 2 which will be key for Ceylon Lions especially when they play on difficult grounds like Budo.

Vihanga Kalhara might be in Uganda on work assignment as a civil engineer for Serenity Group but has 1st class experience from his native Sri Lanka.  The bowling all rounder joins a young energetic side that should complement his skills.

There have been some losses from the team that played last season but no exit has been confirmed as of now. 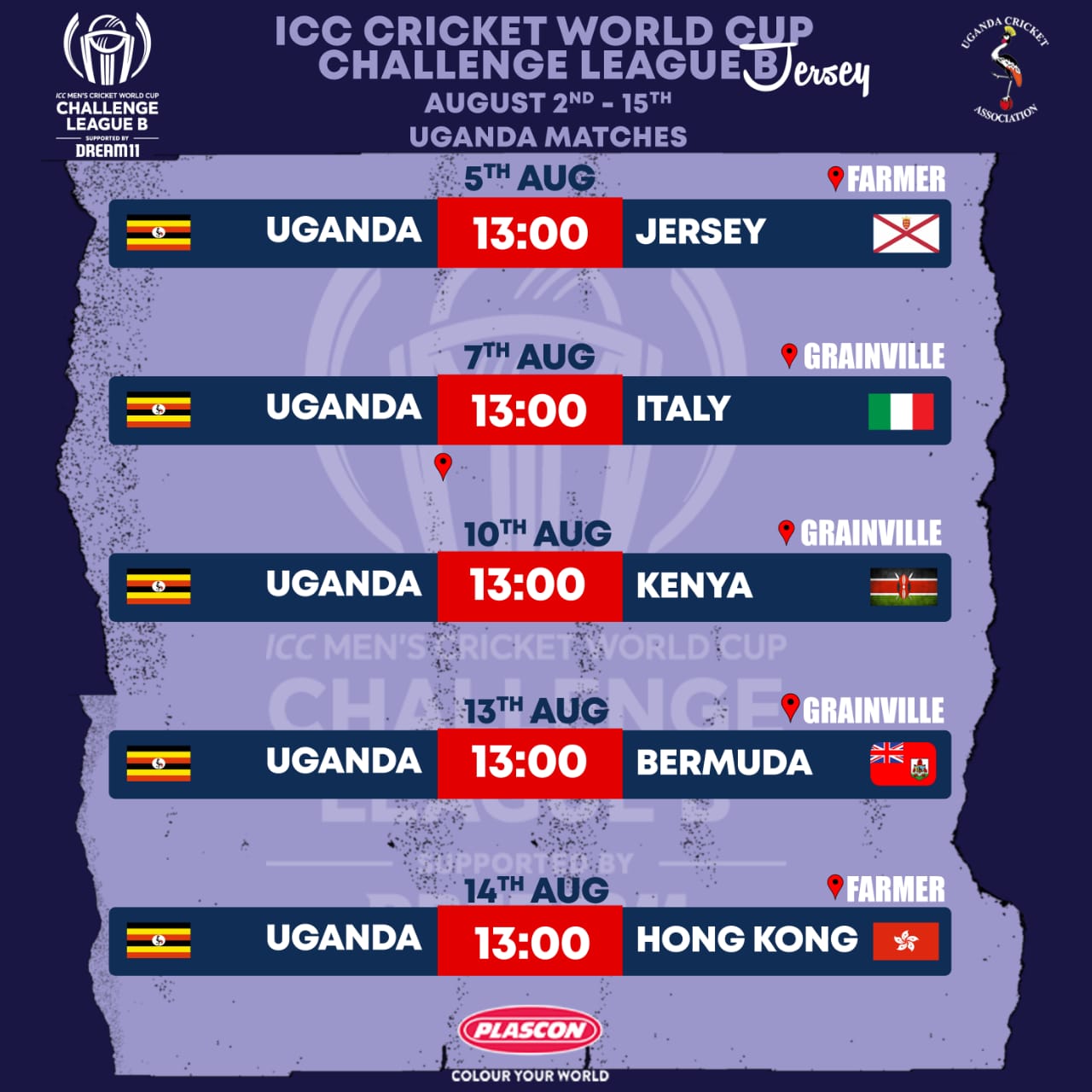