The defending champions Jinja SSS made light work of all their opponents in the Easter Region Qualifiers easily winning the Easter Region Title. The Eastern Region qualifiers had five schools participating and only three automatic qualification slots available with the fourth placed team having to face the second best team from the Soroti region in a play off.

The qualifiers had defending champions Jinja SSS, St James, Busoga High School, Lords Meade, and Busede Seed School who were participating in the qualifiers for the first time.

Jinja SSS swept through the qualifiers as winners, St James and Busoga High School joining them as the automatic qualifiers. Lords Meade finished fourth and had to take on Light SSS from Soroti, however, they failed to get the better of the girls from Soroti there by missing out on the main event in Kampala.

The Easter region will be represented by three schools but in Jinja SSS they produce the favorites of the tournament. Jinja SSS have the won the title for two years in a row and a record 6 times, they have added last years MVP Immaculate Nakisuyi and this makes them the main the team to beat this year.

The national team trio of Rita Musamali, Stephanie Nampiina and Immaculate Nakisuyi make Jinja SSS a very strong team, on any given match day they will always have a heroine from any of the three.

Coach Habib Mugalula has been able to produce new talent every year and besides the usual players that are common to all, Jinja SSS should unveil its next generation stars who will take over after this old generation.

In comparison to only human resources Jinja SSS is miles ahead of its competition, they are the reigning league champions and a seventh title is their own to lose. 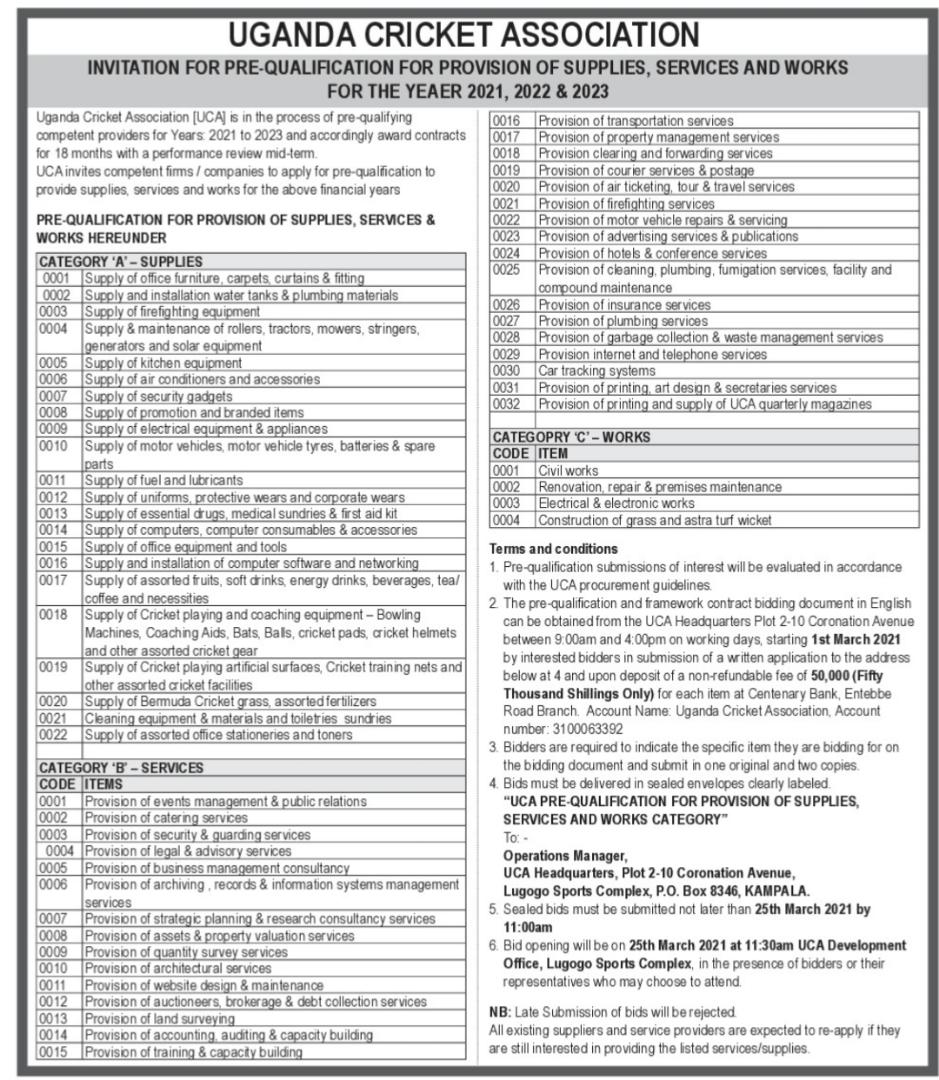