he only game that matters this weekend is the clash between traditional giants ACC and Wanderers at Kings College Budo Oval.

Both teams find themselves in a must-win situation with Wanderers behind second-placed Avengers by two points while ACC needs to win with a bonus in order to leapfrog both Wanderers and Avengers into the second spot from fourth spot.

Wanderers have had a fairytale season losing just a single game but find themselves in 3rd place behind Avengers mostly because of the games they didn’t get a chance to compete.

n the second round, they had two games washed out and also gave away free points against Avengers and this has left them in a must-win situation. But in case there is rain and no action is possible, the two points gained by Wanderers are sufficient for them to gain promotion considering they have a better NRR than Avengers. 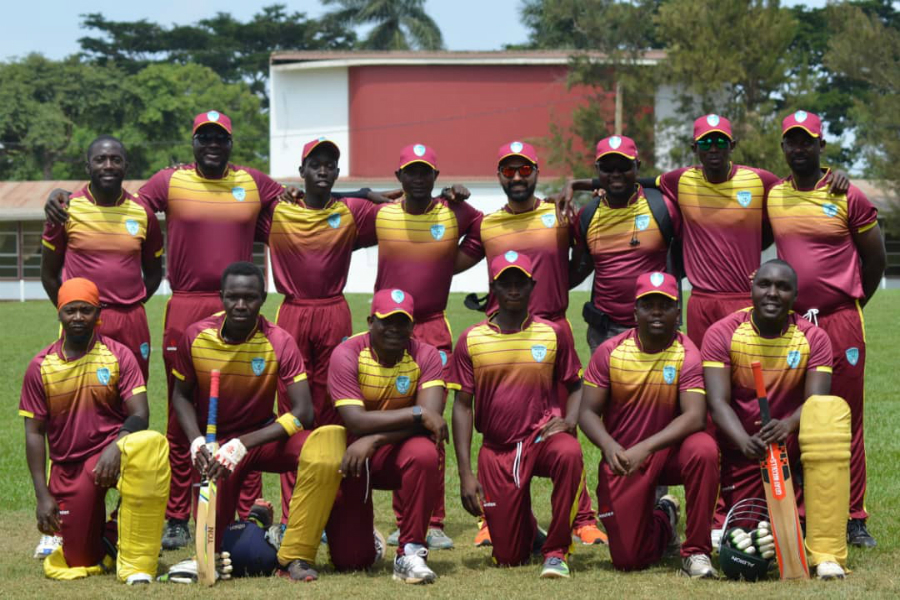 ACC, on the other hand, will be playing for a very sunny day because they need all match points for them to go through. ACC lies in 4th place but are 6 points behind Avengers in second, and if they are able to win with a bonus point they will go ahead of both Wanderers and Avengers.

However, there is a chance for an ACC win that can deny both sides promotion to the top flight. If ACC beats Wanderers but fails to gain a bonus point it would mean they finish in 3rd place ahead of Wanderers but can’t get enough points to leapfrog Avengers in 2nd place.

Both sides are desperate to go up after years in the Second Division of Uganda Cricket. Unfortunately, joy for one side might mean misery for the other come Sunday.