Wanderers will face Avengers in their final first-round game as they seek to dislodge Avengers from second place in Division 2.

With Ceylon Lions firmly rooted at the top the battle for the final automatic promotion place is a battle between Avengers and Wanderers.

Since dropping down to Division 2 three years ago Wanderers look good for promotion having only lost one game in the first round. They have ridden their luck at times like in the narrow win over ACC and also the point picked up in the rain-affected draw with table toppers Ceylon Lions.

Wanderers will be hoping that Brian Adriko is still in the mood to score runs while the Division 2 leading wicket-taker Arnold Tembo is fit enough to cause damage. 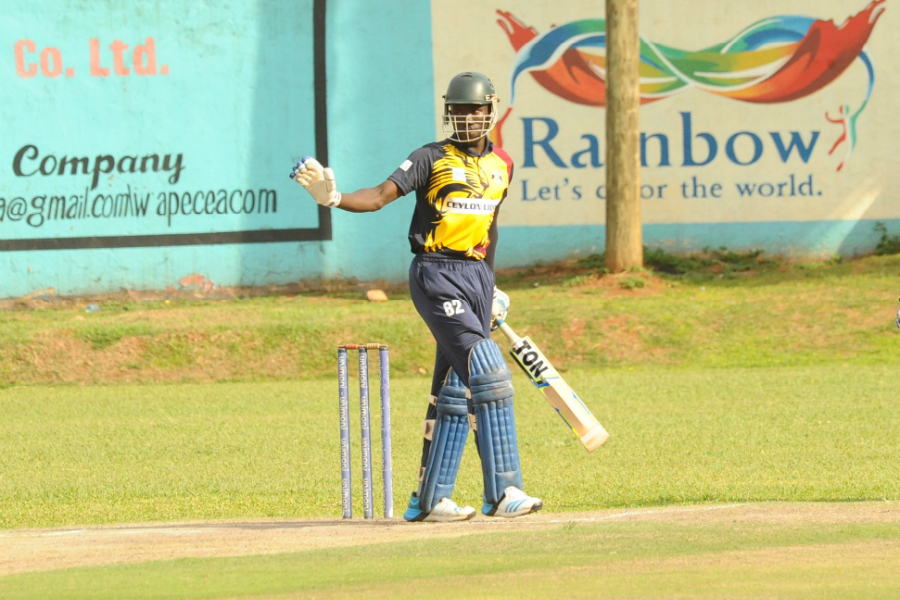 Avengers failed to go past Ceylon Lions two weeks a loss that took stream out of their season. They will definitely give Wanderers a run for their money in what should be the game of the weekend.

The other Division 2 game has Ceylon Lions taking on Premier in Jinja. The table-toppers are favourites to win on the road with a hurting Premier who were cheated by rain last weekend on the same ground.

Ceylon Lions are yet to lose a game this season and that run will be tested by an experienced Premier side.

Ceylon Lions have relied on the runs of team captain Rowan Jayantrne and youngster Robinson Obuya and Jonathan Ssebanja for wickets. Kenyan international Alex Obanda is yet to light up the league but he is just a big knock away from showing his class.