Uganda has completed the first phase of the Cricket World Cup Challenge League Group B with a perfect record in Oman.

The Cricket Cranes won their fifth straight game at Al Amerat on Wednesday thanks largely to Arnold Otwani. The wicketkeeper and stand-in skipper in the absence of Brian Masaba took four catches and scored a patient half-century to guide the Cricket Cranes to a six-wicket win over pre-tournament favourites Hong Kong.

Otwani won the toss and put Hong Kong to the bat. Richard Agamiire, playing his first tournament for the Cricket Cranes, was again trusted with the bowling duties and impressed immensely during his ten-over spell. 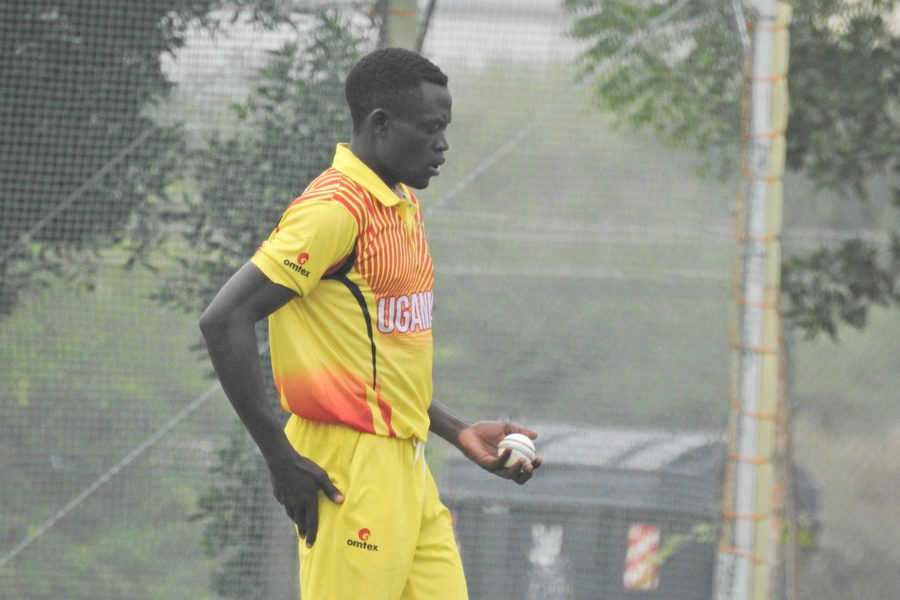 Agamiire 2/26 along with Bilal Hassun 3/33 never let Hong Kong get going despite the first wicket falling in the ninth over. Hong Kong just had 24 runs on board and no player put up more than 27 runs on board.

Hong Kong was reduced to 102/7 with the introduction of Henry Senyondo and Frank Nsubuga in the bowling attack and eventually bundled out for 147.

The chase did not start off well for Cricket Cranes as struggling Roger Mukasa fell for just 7 runs with the sixth ball. Shazad Kamal and Ronak Patel followed shortly leaving Uganda reeling at 29/3 after 11 overs.

Kenneth Waiswa was gone before he could settle at the crease and Cricket Cranes looked like were in a place of bother. 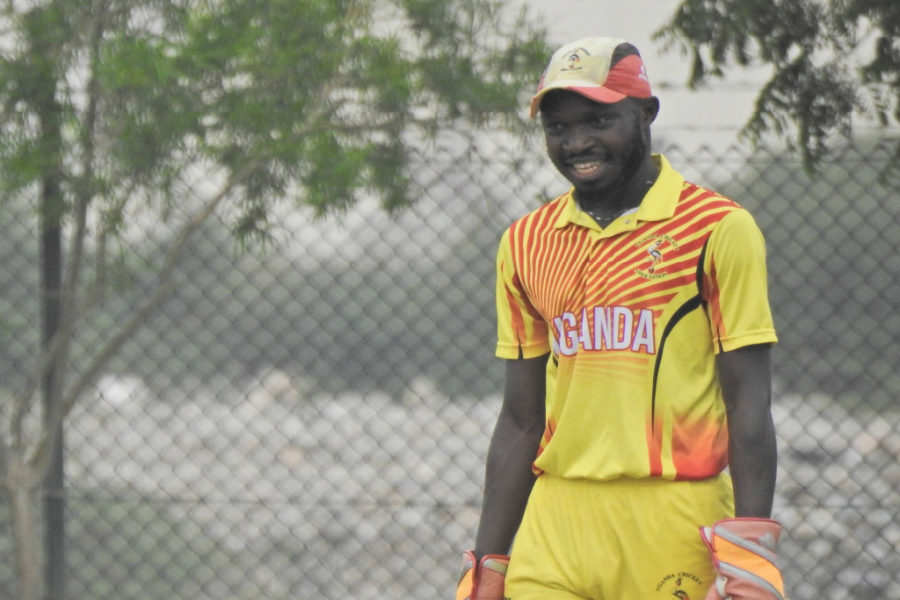 However, a patient knock from Arnold Otwani 66(112) and Dinesh Nakrani 57(66) helped Uganda seal a six-wicket win with 82 balls to spare.