Uganda Cricket Association today flagged off a contingent of 14 players accompanied by 7 officials as they start their qualification journey for the 2023 World Cup.

The new qualification format was created last year with Uganda placed in Group B alongside neighbors Kenya, Jersey, Bermuda, Italy, and Hong Kong.

Each of the teams will play a maximum of 15 ODIs scheduled across three rounds. The first was supposed to be hosted by Hong Kong but due to the political situation in the country, the tournament was moved to Oman.

Uganda had a horror visit to Oman in 2018 when they finished bottom of Division 3 World Cricket League and they will be looking at rewriting that script with a good show this time around.

Brian Masaba will be leading the side in his first major ICC tournament but had an audition for the job on the build-up tour in Zimbabwe. 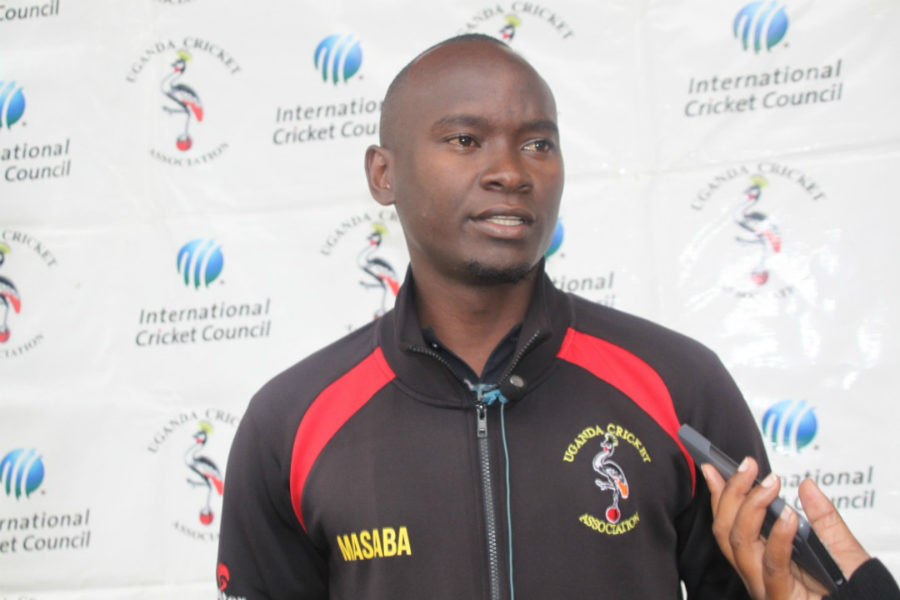 The 14-man team will travel with a selector for the first time in the history of Uganda Cricket and he will be tasked with making the tough decisions while on tour.

The Cricket Cranes will play their first game on Monday, December 2 against Jersey.

The team departed Kampala this evening aboard Emirates and will arrive in the desert nation early on Saturday morning. 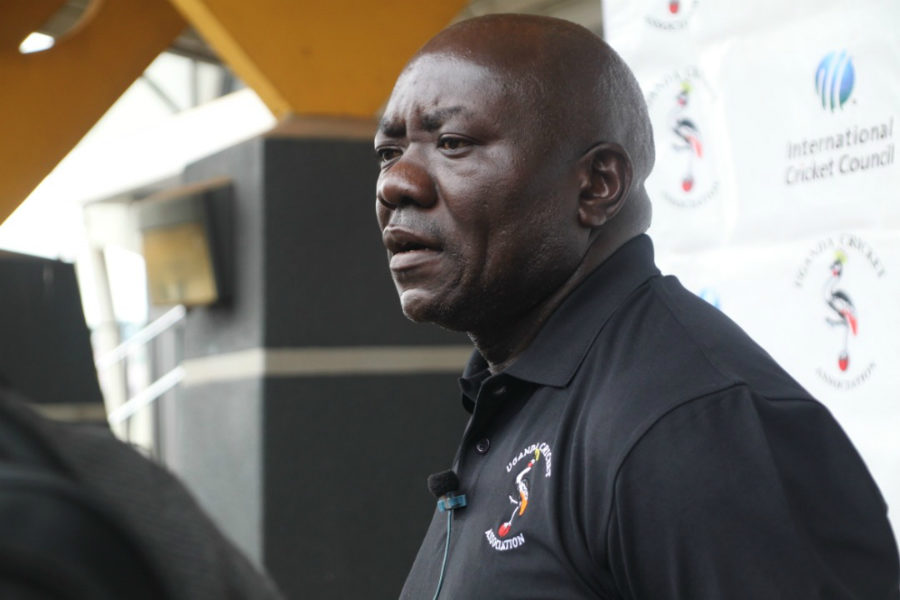