Takashinga put together a very strong Select Side that took on the Cricket Cranes on Wednesday.

The visitors batted first and were quickly reduced to 7/2 inside two overs with Roger Mukasa and Brian Masaba back in the dressing room. Arnold Otwani (31) and Ronak Patel (40) steadied the ship with a 60-run partnership until the former was out at 67/3.

Dinesh Nakrani (21) continued his good form on tour but it was all-rounder Riazat Ali Shah (54) who batted well with most of the tail to propel the score to 193/8 in 50 overs. 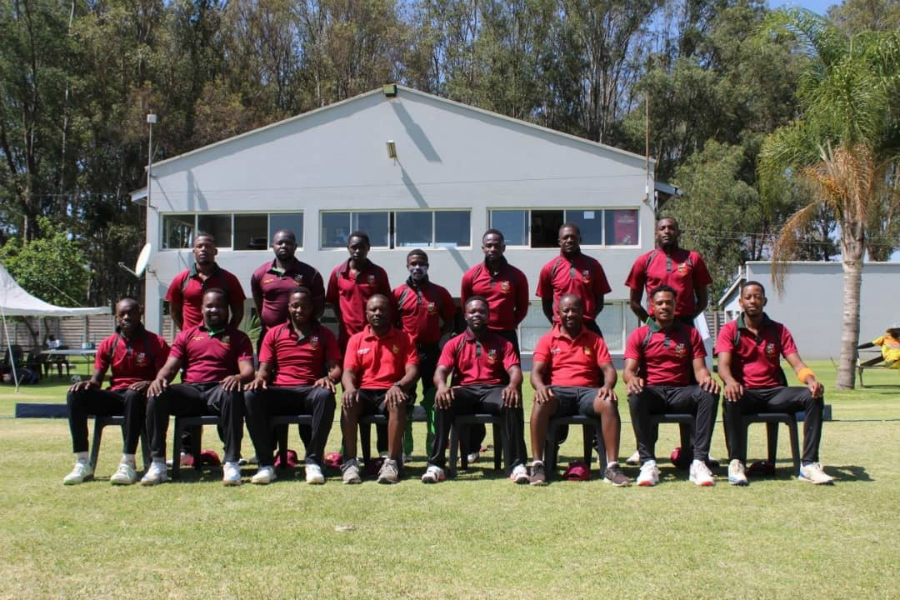 In the chase, the experienced Takashinga side gave the visitors no chance with the opening pair of Innocent Kaia (100) and Kudza Maunze (30) putting up an opening stand of 99 with the former going on to score a century but he was not there to finish the job as Joylord Gumbie (34) and Timcen Maruma (16) knocked off the deficit to give the hosts an 8 wicket win.

This was the third game for the Cricket Cranes on the Zimbabwe tour on which they have lost two games and won one.

The team will take a break tomorrow (Thursday) and will play their fourth game on Friday.